Joanie Laurer aka Chyna – dead at 46 from a drug overdose. photo: wwe.com

Reported by the Redondo Beach police, Joanie’s manager, Anthony Anzaldo grew concerned after not hearing from her for a few days. He entered Laurer’s apartment to find her in bed and not responding.

Police were able to determine Laurer was dead 1-2 days prior to the caller entering the Redondo Beach apartment.

“It is with deep sadness to inform you that we lost a true icon, a real life superhero. Joanie Laurer aka Chyna, the 9th wonder of the world, has passed away”

TMZ first reported that “prescription bottles were found in the home, but there were no illegal drugs.”

@ChynaJoanLaurer May the peace you were seeking put you at rest my friend. So sorry for not seeing the pain @Mania. We’ve shared so much

Neighbors mentioned Laurer had seemed “under the influence lately” and Pro Wrestling Sheet first hinted at a suicide, noting “people close to her are worried her personal demons got the best of her.”

However, TMZ followed up and disputed the suicide speculation, specifically mentioning the prescription bottles found at the scene:

“Our sources described the number of bottles as 3 or 4… nothing out of the ordinary.” Reportedly, the bottles were not emptied. 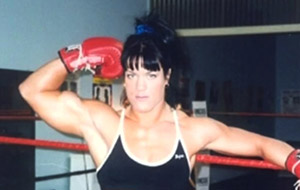 Joanie Laurer, early in her career.

Chyna Cause of Death

It was learned on December 23, 2016 that Chyna’s death was in fact caused by a drug overdose, though not ruled intentional.

Specifically Chyna died from a mix of alcohol and prescription medications.

Her autopsy notes findings of multiple pain killers, as well as medication for anxiety, muscle relaxation, and a sleeping medication. Specifically, Oxycodone, Oxymorphone, Valium, Nordiazepam, and Temazepam. This was all in combination with alcohol.

A Sad History of Drug Abuse

It wasn’t uncommon to hear about Joanie’s heavy drug use from Sean Waltman and Triple H, her former cohorts in D-Generation X, and former partners outside the ring as well.

In a video Chyna posted to her YouTube account just four days prior to her death, she did not look well:

Toward the end of her WWE career, Chyna appeared in the November 2000 issue of Playboy.

In 2001, her autobiography “If They Only Knew” reached the New York Times bestseller list. 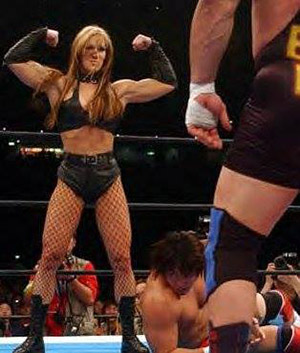 In 2002, Chyna briefly wrestled for New Japan Pro Wrestling. Here’s a photo from her Japan tenure, posted from her official Twitter account just 3 days prior to her death.

After her departure from the WWE in 2001, Chyna briefly wrestled in Japan, before moving to reality TV and the adult film industry.

Chyna appeared in reality TV show The Surreal Life in 2005.

In 2008, she appeared on Celebrity Rehab – making her struggles with addiction more public than ever.

Sadly, Chyna’s death is likely the kick in the ass the WWE will need to finally induct her into her rightful spot in the WWE Hall of Fame. 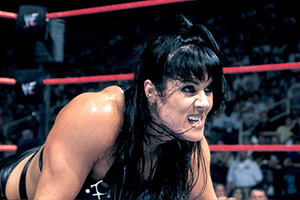 Chyna regularly competed against men, breaking the stereotype of women primarily being used as little more than eye candy to the male dominated audience. photo: wwe.com

Chyna regularly competed against men, breaking the stereotype of women primarily being used as little more than eye candy to the male dominated audience – an especially difficult accomplishment during the Attitude Era.

Someone who wasn’t afraid to blaze her own trail & create a path for those who would follow. A pioneer whose star shined bright. #RIPChyna

Neuropathologist Dr. Bennet Omalu is said to be examining Chyna’s brain. Born in Nigeria, Omalu was portrayed by Will Smith in the 2015 film Concussion. 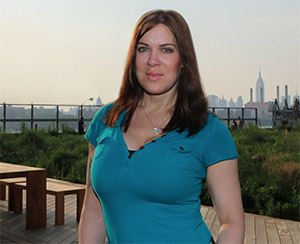 In the mid 2000s, Omalu brought mainstream attention to the connection between chronic traumatic encephalopathy (CTE) and the NFL. CTE was previously only believed to affect boxers. After his suicide in 2007, Omalu examined Chris Benoit‘s brain and concluded that the disease exists among professional wrestlers.

Despite the pending examination, Chyna’s former manager, Anthony Anzaldo, says that he doesn’t believe CTE was a factor in Chyna’s health or post-wrestling struggles.

Sadly, wrestlers dying young is nothing new. Chyna joins the ranks of several others notables including Umaga, Mr. Perfect and Rick Rude – all dead before age 50.

Our condolences go out to Joanie’s loved ones.

Reactions to Chyna’s death from around the wrestling world