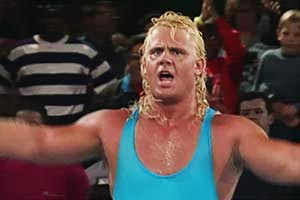 Dead at 44 – Curt Hennig, known to wrestling fans as “Mr. Perfect” died from an accidental overdose of cocaine. photo: wwe.com

Curt Hennig was undoubtedly one of the most beloved wrestling personalities in and out of the ring during his time with the World Wrestling Federation and World Championship Wrestling.

The son of Larry “The Axe” Hennig, Curt came from Minnesota – a wrestling territory that also gave us greats like the late Rick Rude. 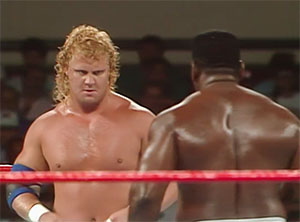 Over the course of his more than 20-year career, Curt won numerous titles, including the AWA World Heavyweight Championship. But it was the WWF where he would hit the national stage. Curt would go on to win the Intercontinental Championship with the WWF, working under the gimmick that wrestling fans still fondly remember today as “Mr. Perfect”.

Many people believed Hennig would wrestle long into his 50s, but ultimately, the Mr. Perfect death story would cut his career and his life tragically short.

The Events of the Mr. Perfect Death Story

In the early 2000s, Perfect signed with TNA and was making public appearances across the country. On the day of his death, February 10, 2003, he was set to face off against “The Iron Brit” Ian Harrison, at the Florida State Fair.

Sadly, Hennig was discovered dead in his hotel room at 1:00 in the afternoon by a hotel housekeeper who came in to clean the room. The announcement left fans at the state fair and around the world shocked and saddened.

Being that Mr. Perfect was only 44 years old at the time of his death and was not known to have any health problems, suspicions and theories about how he died quickly arose after news of his death. An autopsy was ordered to determine the cause, and Mr. Perfect’s cause of death was ultimately ruled an accidental overdose of cocaine. 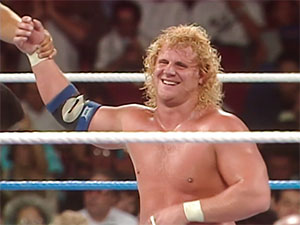 During the months that followed the conclusion of the death investigation, Mr. Perfect’s father, Larry Hennig, shared that his son was also abusing prescription painkillers and using steroids to add bulk to his 257-pound frame. Larry himself was a professional wrestler and appeared under the name Larry “The Axe” Hennig from 1956 to 1985.

Tributes to Curt Hennig After His Death

In the weeks following Mr. Perfect’s death, many of his friends like Hulk Hogan, Bret Hart and Ric Flair spoke to the press about Curt, saying what a good person he was. The WWE showed a video tribute with quotes from Jim Ross and Jerry Lawler on an episode of RAW, while TNA showed his singlet and a photo of him during several match-ups. Macho Man Randy Savage wrote a song about Mr. Perfect and recorded it on his 2003 album “Be a Man.”

Carrying on the Hennig Legacy

Throughout the years, love for Mr. Perfect has never waned. Hennig was inducted into the WWE Hall of Fame in March 2007, and a DVD set about his life and career was issued by the WWE in September 2008. The Professional Wrestling Hall of Fame added Curt to their ranks in 2015.

Carrying on Curt’s legacy as a top wrestler today are his two children, Joe and Amy, who both compete as professional wrestlers. Joe wrestles under the name Curtis Axel, combining the names of his father and his grandfather.

Curt Hennig’s grave is located at the Gethsemane Cemetery in New Hope, MN. 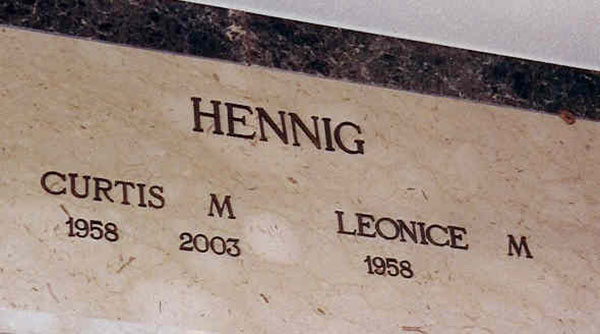 Have a comment about Curt Hennig? Sound off in the comments section below!