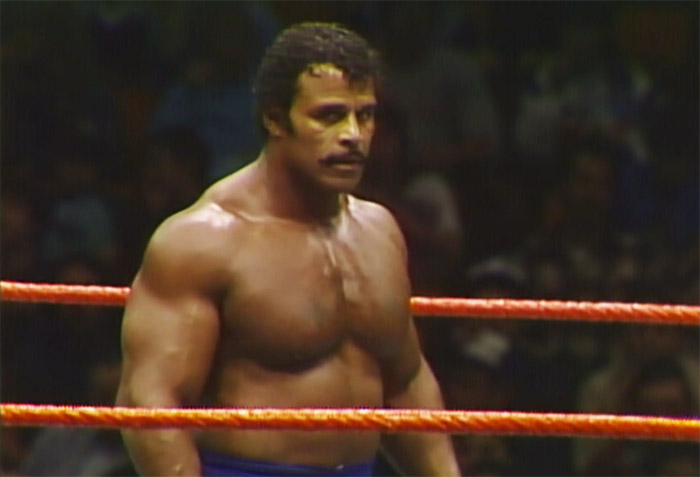 WWE has confirmed the passing of “Soul Man”, Rocky Johnson. He was 75.

Johnson was the father of Dwayne “The Rock” Johnson. 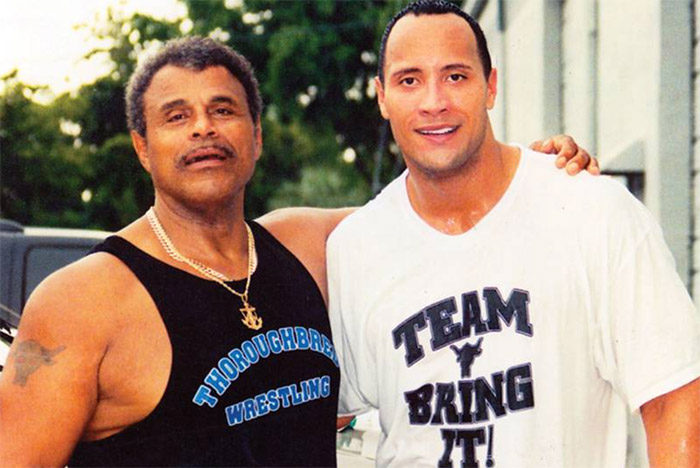 Rocky Johnson was born in Nova Scotia in 1944, and by age 20 was already wrestling throughout Ontario.

Throughout the 70s, Johnson wrestled for the NWA territories, notably feuding with other legends of the squared circle including Harley Race and Jerry Lawler. 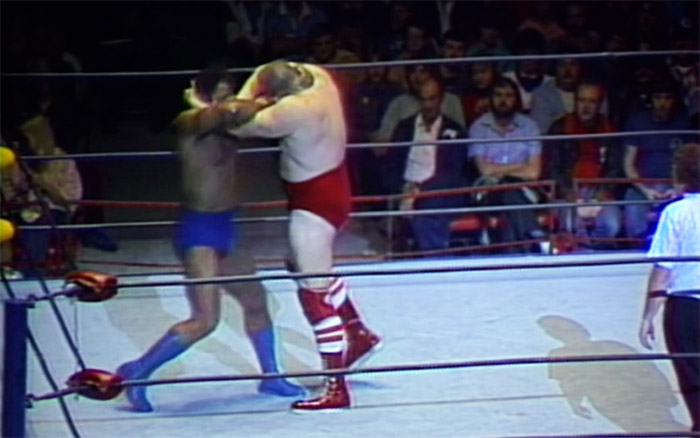 Together, Johnson and Tony Atlas became the first ever Africa American tag team champions for the WWF. They formed the team “Soul Patrol”, capturing tag team gold on November 15, 1983.

Johnson retired from the ring in 1991.

Rocky Johnson died after suffering a heart attack. His son, Dwayne “The Rock” Johnson noted on his Instagram account:

“A lot of you guys wanted to know what happened to my dad. He had not been feeling well, had been battling a cold and infection and on Tuesday he had what’s called a deep vein thrombosis, which is essentially a clot in the leg. It was a big ole blood clot that broke free, traveled up his body, and went right to his lung, clotted his lung and he died very quickly from a massive heart attack, just like that.”

TMZ reports that Johnson was living near Tampa at the time of his passing.

The news of Rocky Johnson’s death comes just days after the passing of La Parka II, who died after severe injuries sustained in the ring at a show in Monterrey, Mexico.

Our condolences to the friends and family of Rocky Johnson. An early 1970s photo of the Johnson family. Ada, Rocky, and Dwayne “The Rock” Johnson.