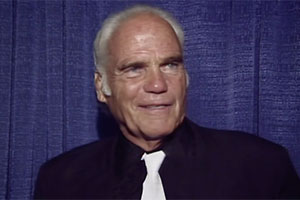 Angelo Poffo, father to “Macho Man” Randy Savage, dies in his sleep. He was 84.

Angelo Poffo is perhaps best-known for being the father of Randy “Macho Man” Savage and Lanny Poffo, but the talented grappler and promoter had much to be proud of during his career.

Born Angelo Poffo on April 10, 1925 in Illinois, Poffo was a physical fitness fanatic who achieved early fame when he broke the record for the most consecutive sit-ups, performing 6,033 (a devoutly Catholic, Angelo said he did the extra 33 to represent each year of Jesus’ life).

Poffo began his pro wrestling career in 1949, and was soon competing during wrestling’s boom in the 1950s.

Poffo continued working through the 80s in a number of territories, including promoting his own wrestling outfit, International Championship Wrestling (ICW) which featured his sons Randy Savage and Lanny Poffo. 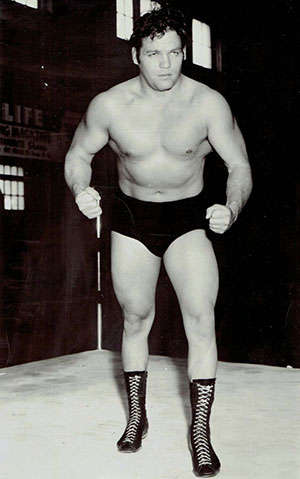 The ICW engaged in a heated rivalry with Jerry Jarrett and Jerry Lawler’s Memphis Wrestling, but when ICW folded, they worked a successful program in their former rivals’ league.

After retiring from the ring, Angelo worked as a physical education teacher and later moved to Florida with his wife Judy. Angelo was known as a family man who was frugal with his money, making sure his family was always provided for and he would pass this lesson on to his sons to make sure they did not fall into the trap of so many wrestlers who squandered their earnings.

Speaking about his father in 2010, Randy Savage told the Tampa Bay Times “I have always been proud to call Angelo Poffo my father… he is a great example of a self-sacrificing, hard-working man who always put his family first. He has always been my hero and my mentor, and the priceless gifts he gave I will have and cherish forever.”

Angelo Poffo is buried at the Queen of Heaven Catholic Cemetery in Sarasota, Florida. 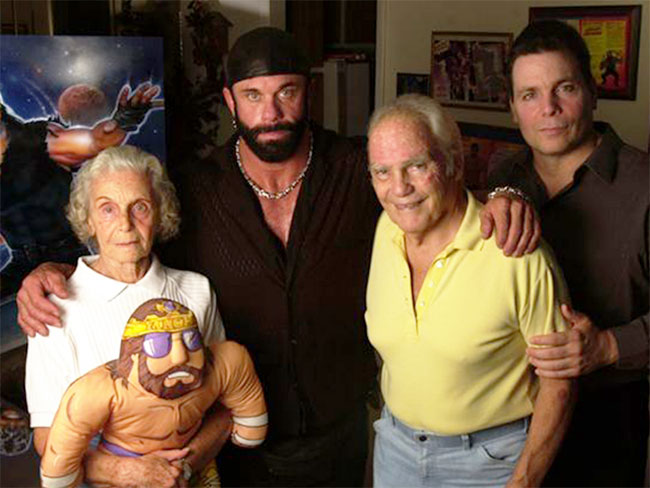