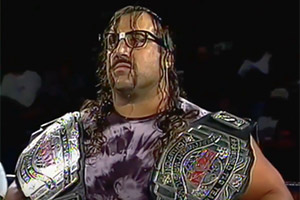 Alex Rizzo, known to wrestling fans as Big Dick Dudley, will best be remembered for his run with ECW throughout the 90s. Big Dick was the original Dudley, which eventually transitioned into a faction.

D-Von and Bubby Ray may be the most well known Dudley’s after successfully moving over and enjoying long careers with the WWE; but Big Dick will always remain the original Dudley. 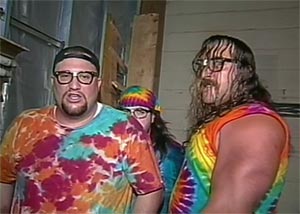 According to Irv Munchnick’s book Wrestling Babylon: Piledriving Tales of Drugs, Sex, Death, and Scandal – Big Dick’s kidney failure was brought on from the use of painkillers.

He was 34 years old at the time of his death.