12 Wrestlers Who Were Murdered 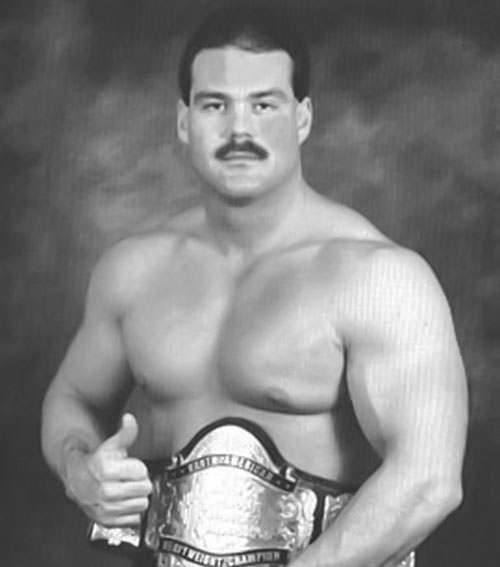 After being trained by Afa Anoa’i, Neil Allen Caricofe worked as Neil Superior in the All-Star Wrestling League, a promotion he and his father Dick Caricofe founded. During the early 1990’s, Superior worked the indie scene and eventually opened a wrestling school. On August 23, 1996, police responded to a call of a naked man roaming the halls of the Fenwick Inn in Ocean City, Maryland. Backup units responded and police reportedly were initially unable to subdue him, despite the presence of up to ten night-stick wielding officers. According to one eyewitness, police put something resembling a dog collar round Superior’s neck until he became unconscious. However, the police claim pepper spray and nightsticks were employed until Superior was handcuffed. At some point police discovered he wasn’t breathing. An autopsy ruled the cause of death as combination of bodybuilding drugs, alcohol and a bad heart. Superior’s family filed a federal lawsuit alleging police brutality. The case was ultimately dismissed. The Neil Superior Memorial Cup has been held to honor Neil’s memory.